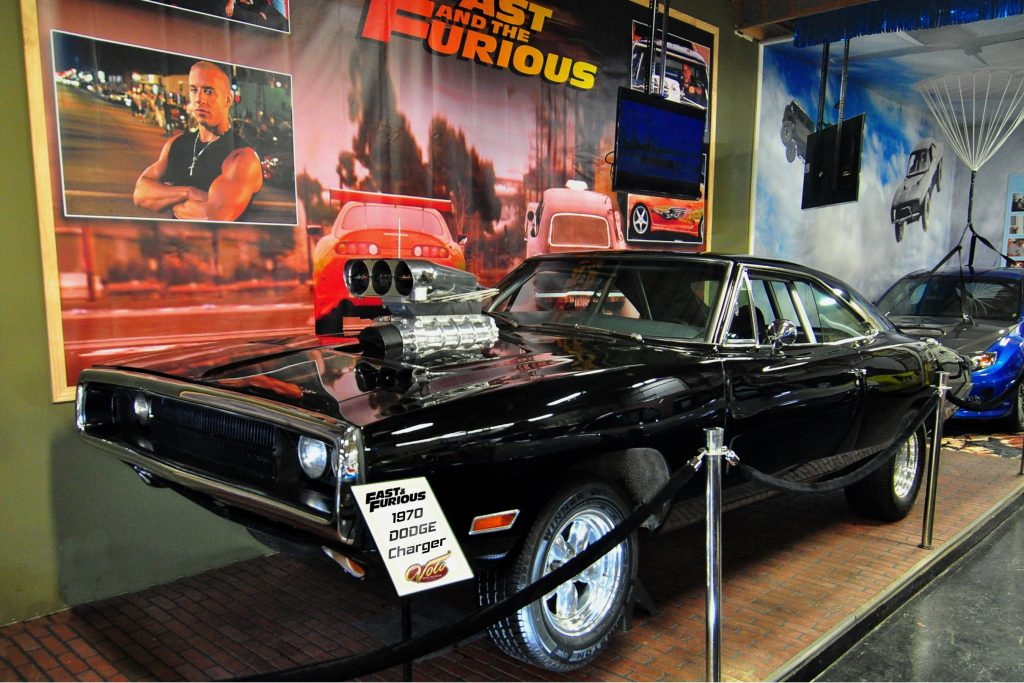 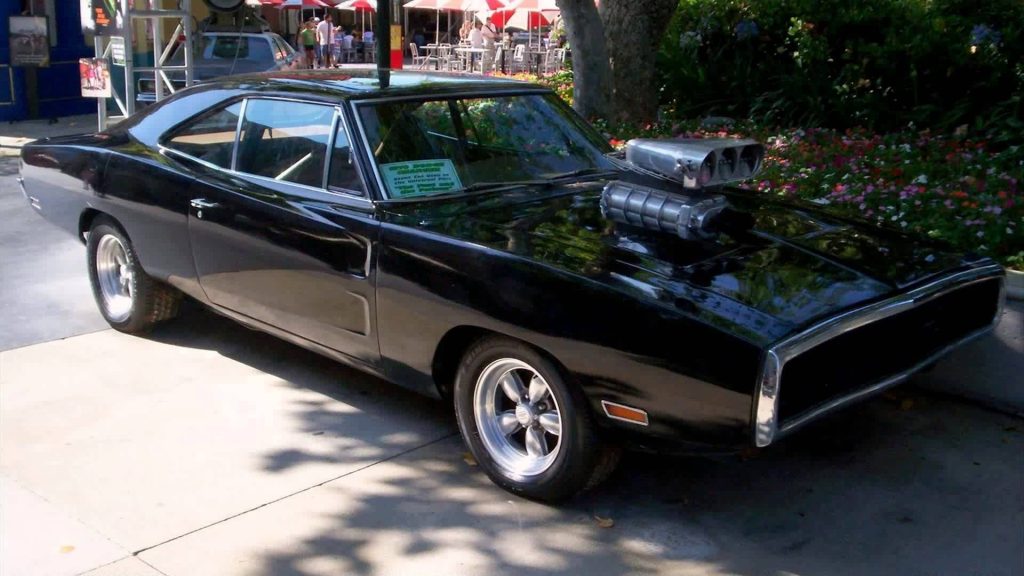 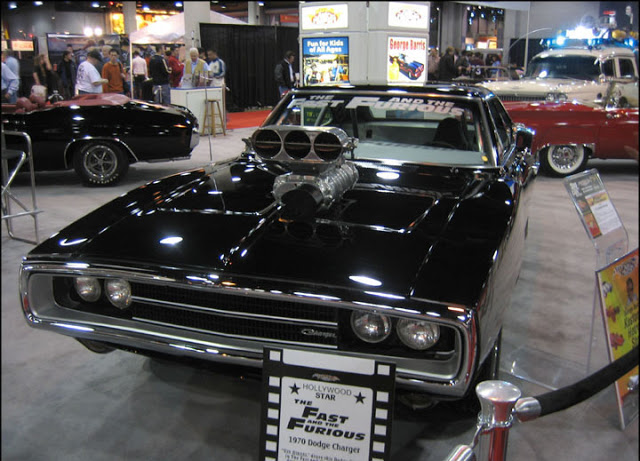 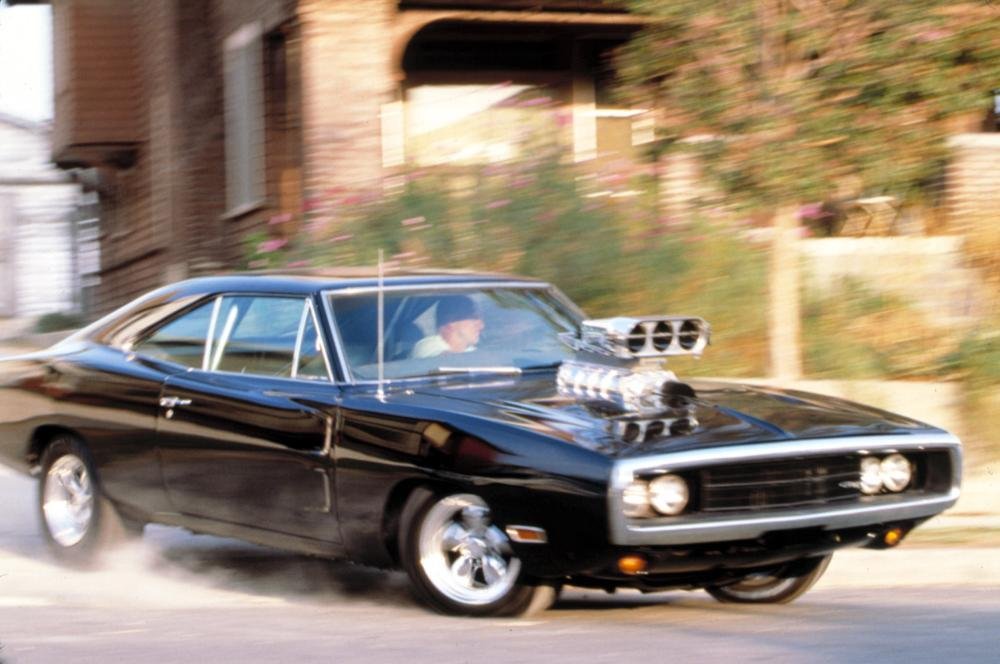 This is the actual, screen used, Dodge Charger driven by Vin Diesel in the original The Fast and the Furious movie.  It is the most iconic car from any of the Fast & Furious movies.  For the original film they built only 3 Dodge Chargers.  This is the hero car that was used for all the close ups.  Two stunt cars were built to take all the abuse!  One stunt car was heavily damaged in the final rollover scene, the other was restored and is in private hands.  After the movie release, this car (which is actually a 1969 converted to look like a 1970) was placed on display at the Universal Studios Theme Park.  It was purchased directly from Universal Studios.